This image, a newborn girl with brothers, from a recent session at Garver Feed Mill in Madison, WI, is this mama’s favorite image. Here’s why:

“It is our favorite because Courtney captured the excitement both boys have about their little sister. They sat down and Asher immediately said, “I have it.” Which was his version of asking to hold the baby at that point. When Courtney handed Phoenix to him he got this giant smile on his face. Then she told Zander to help hold her and he was thrilled! He takes his job as oldest brother very seriously.” 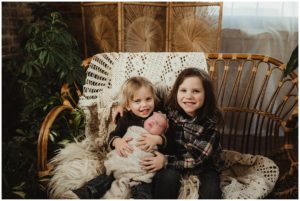 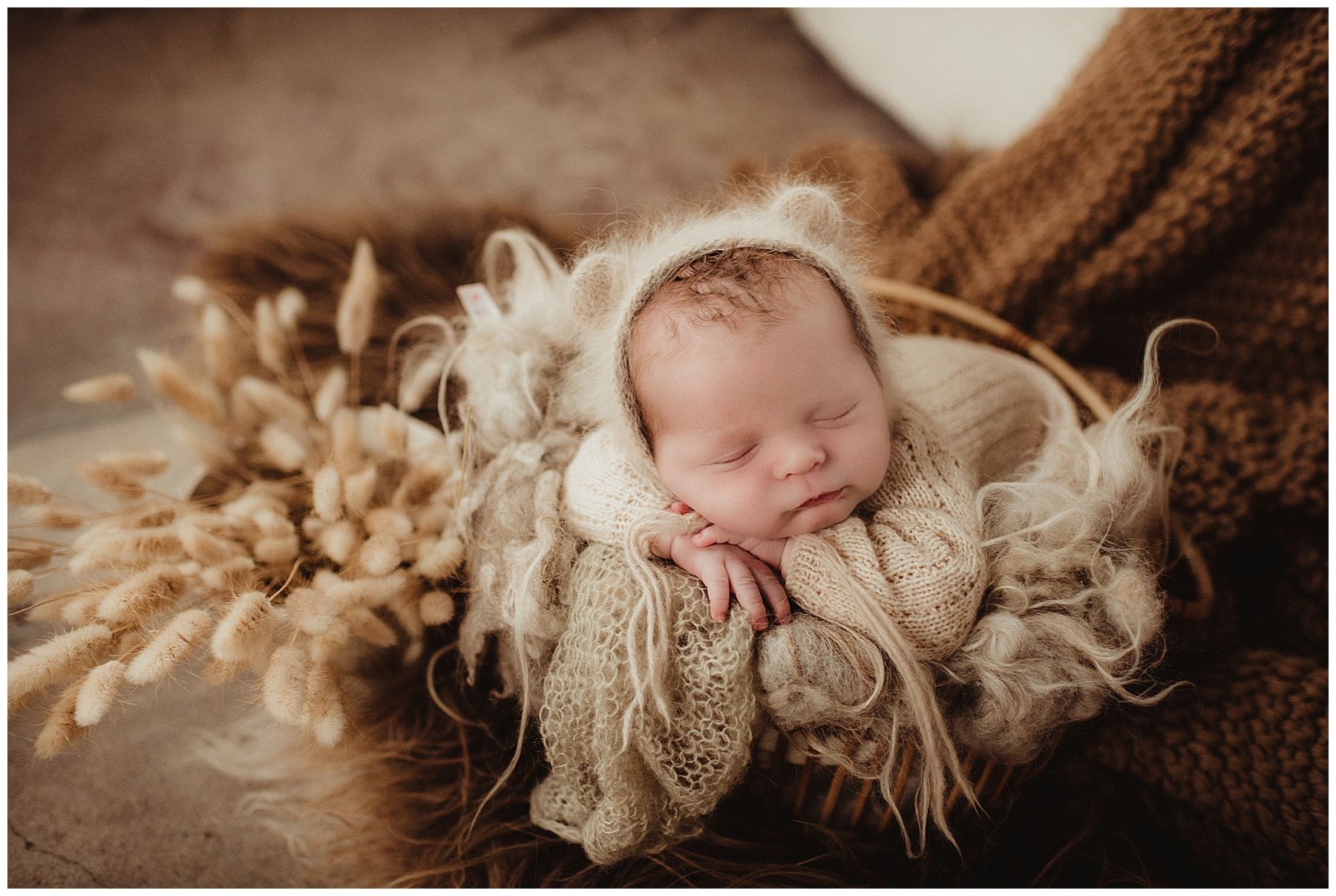 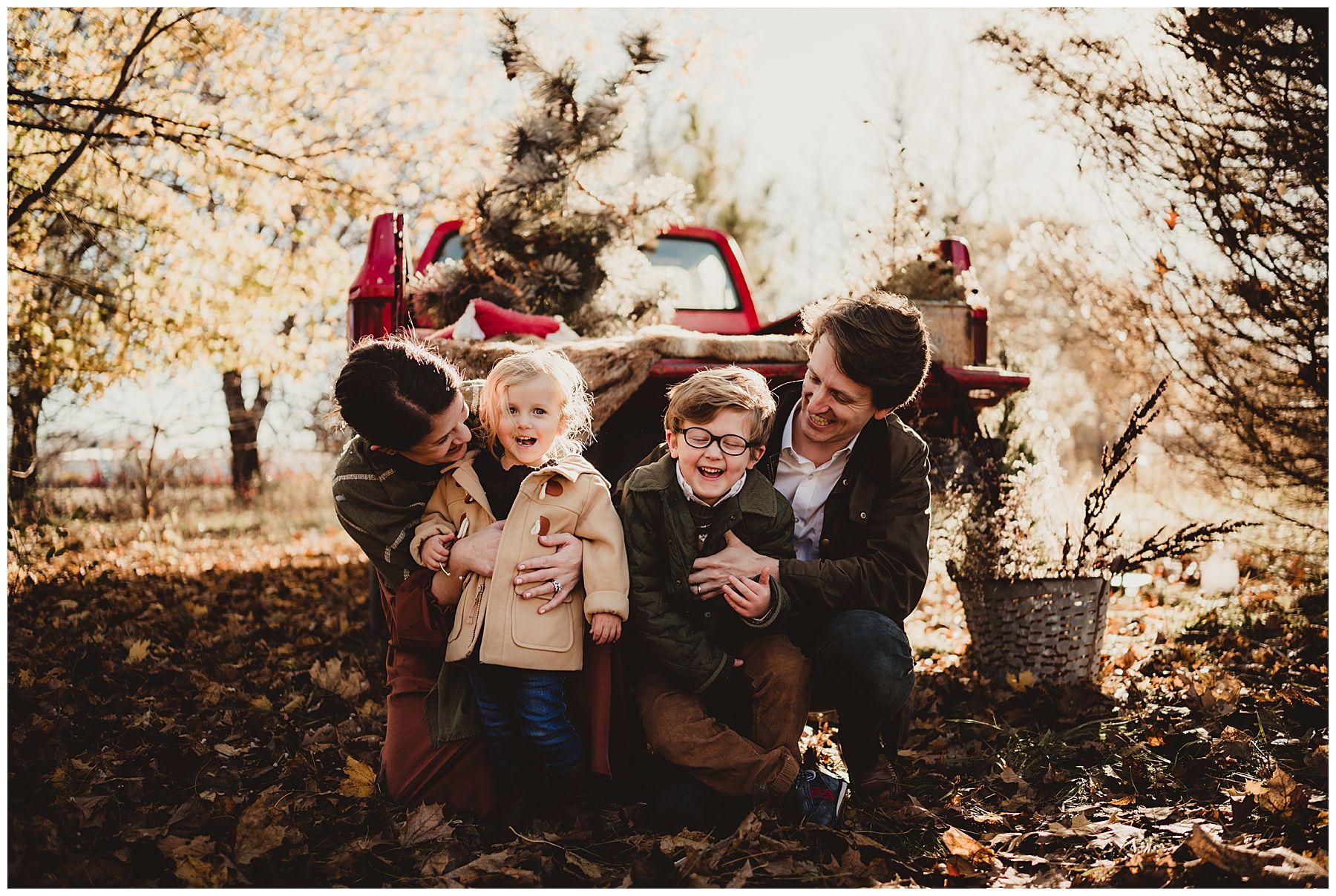 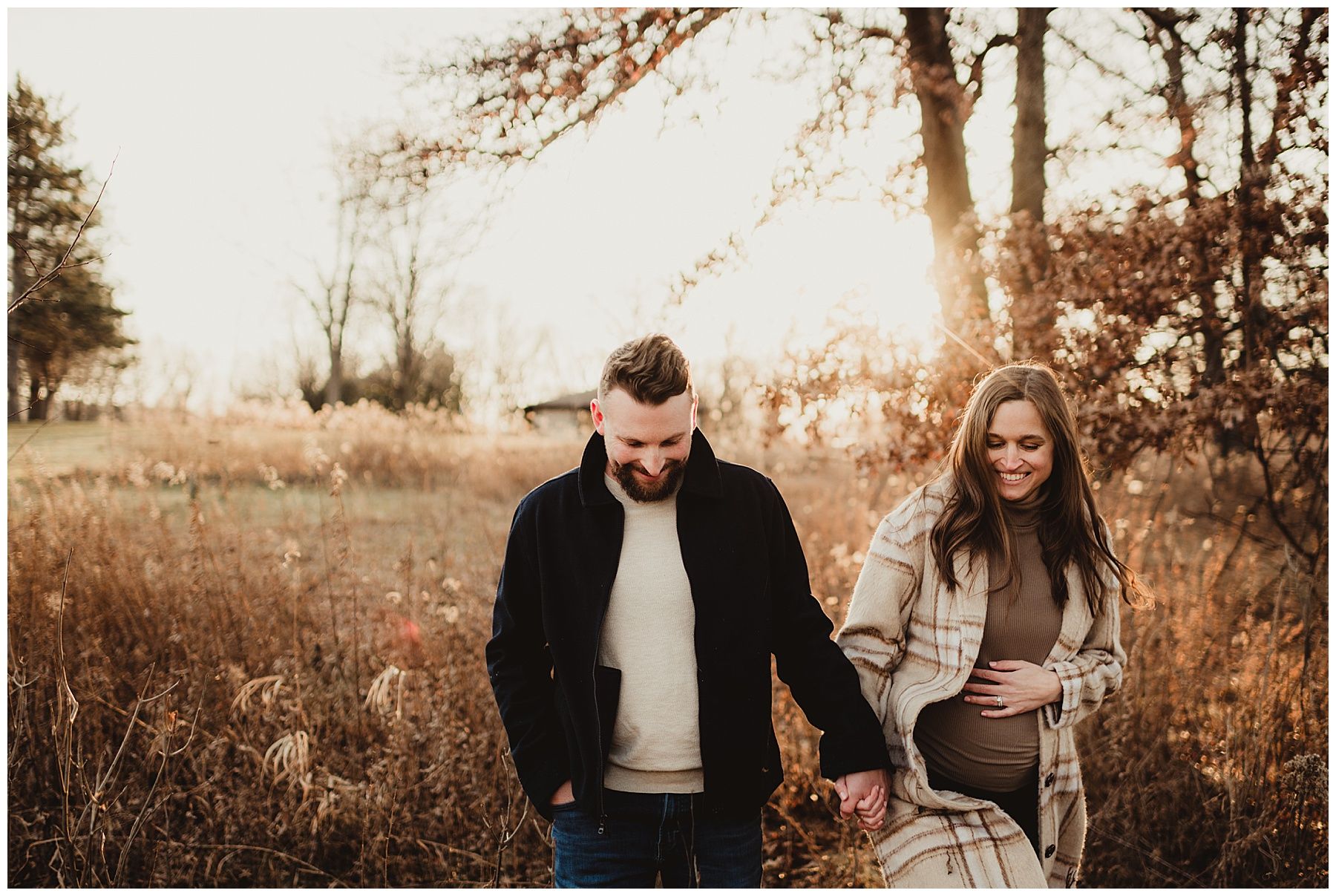 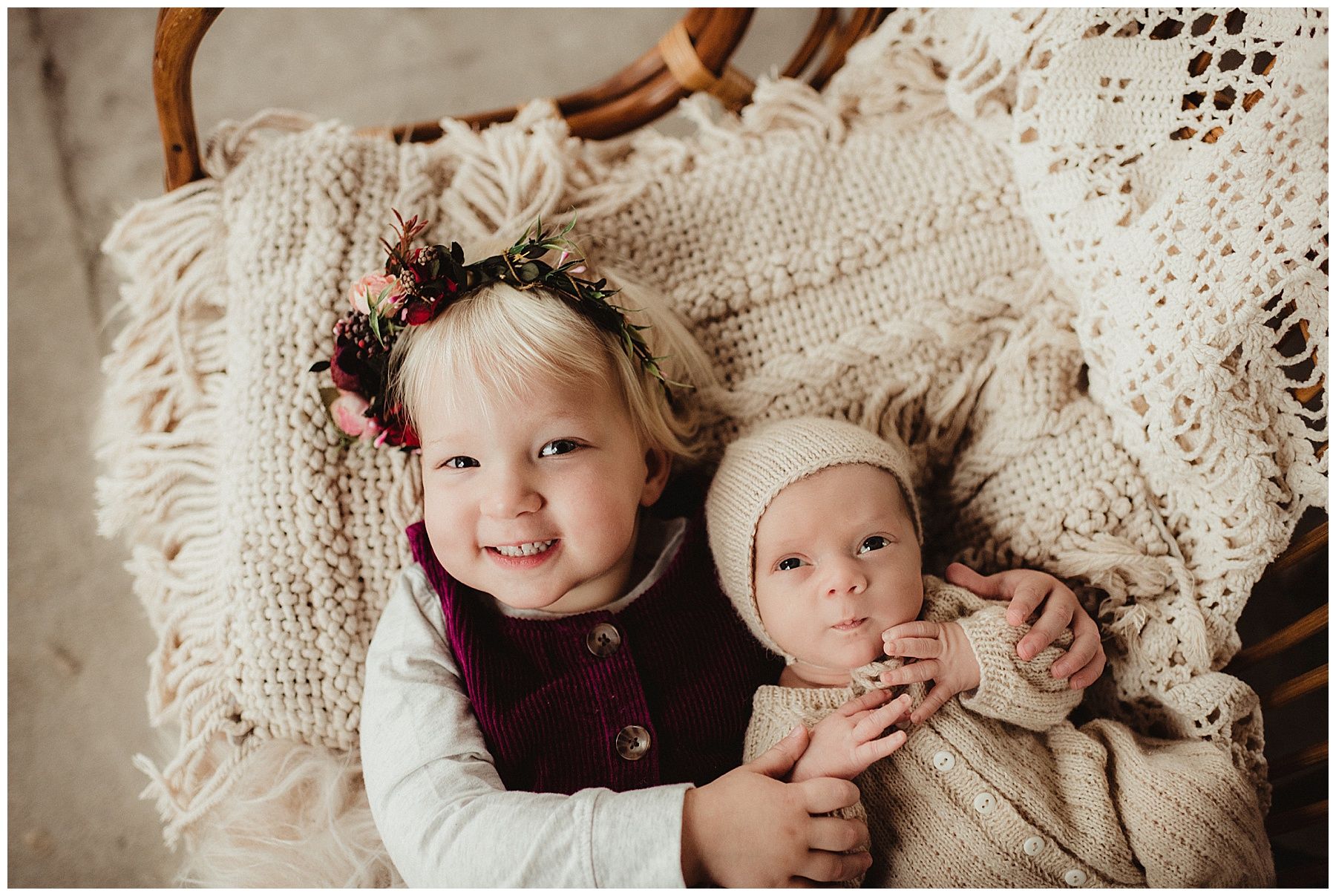 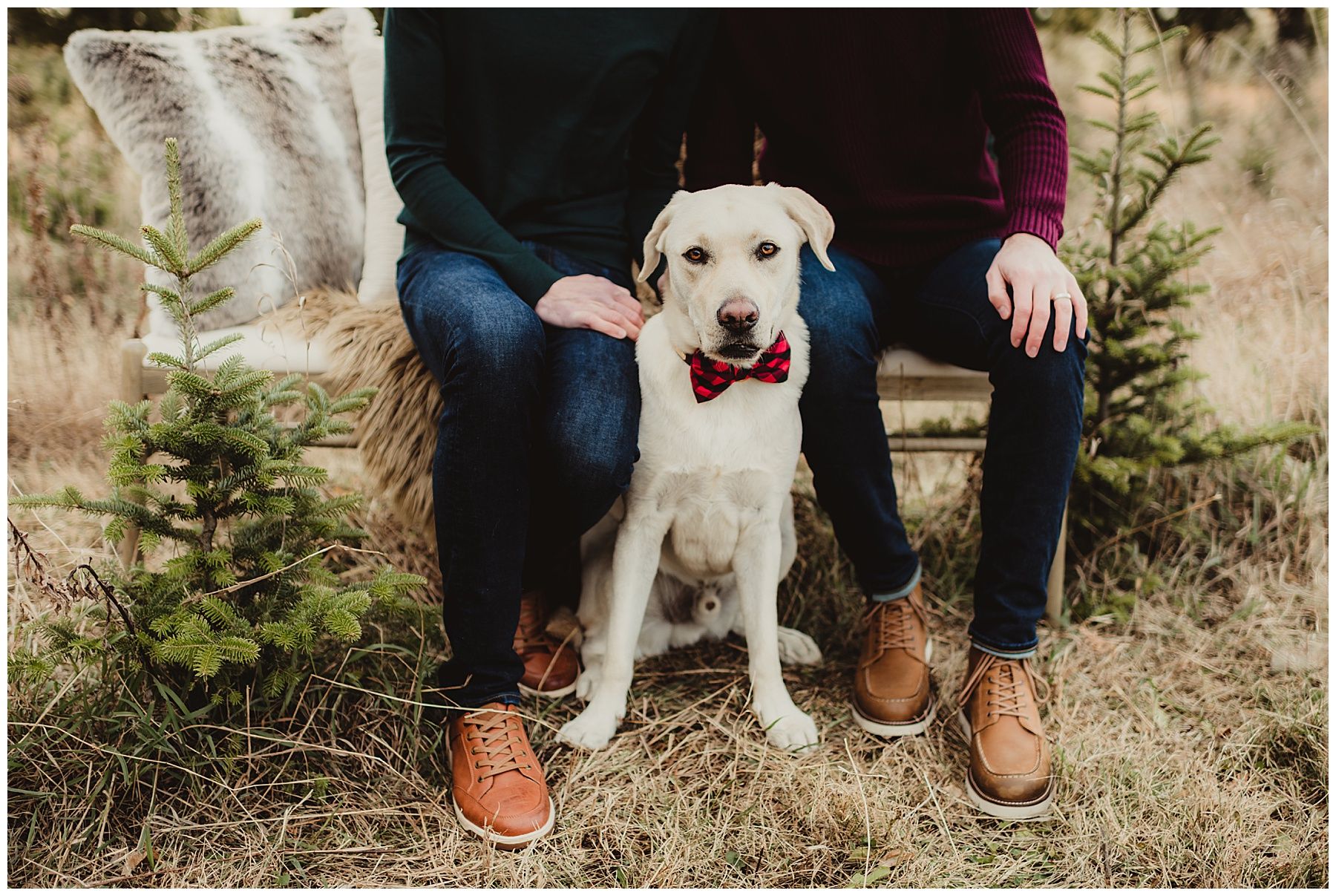 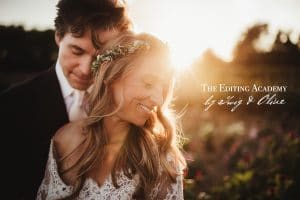 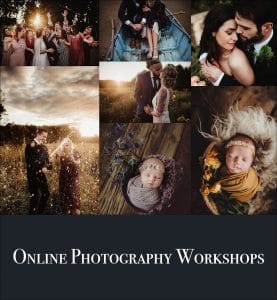 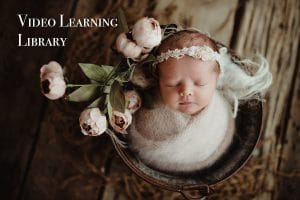 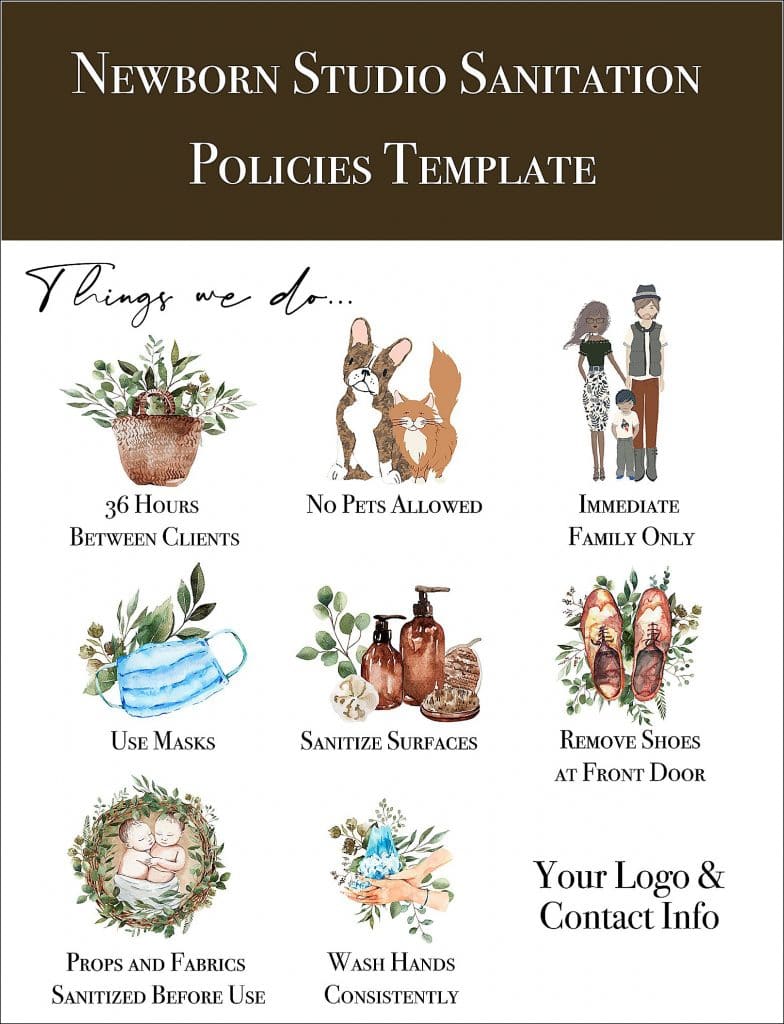 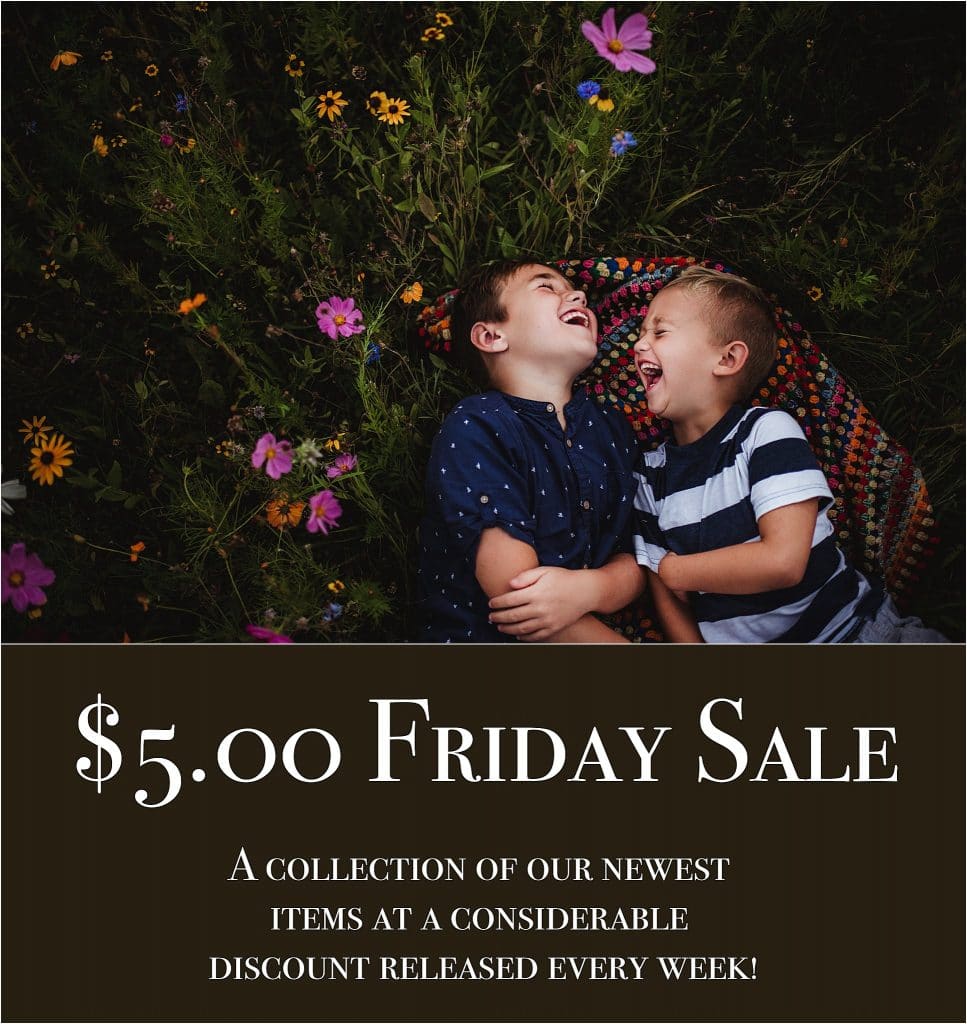